Should the Cost of Copying Medical Records Increase?

When we think of medical malpractice, most of us do not consider the fees that come along with simple copies. Truthfully, most individuals probably think that the fees are nominal, or do not amount to much at all.

However, according to Health News Florida, the Florida Board of Medicine is considering raising the allowable charge for medical record copies to $1 a page. This $1 charge will even apply to digital copies.

The Board of Medicine initially voted unanimously in favor of allowing the increase, but the rule-changing process became stalled as legal questions popped up. Law firms have complained, saying that lobbying by HealthPort Technologies of Atlanta and Bactes Imagining Solutions of San Diego are the reason for the proposed change. Both of these companies derive income from the copying or imaging of medical records.

There are some protective measures for patients wanting medical records, whether for personal use or for medical malpractice claims. These include a HIPPAA provision that states that “patients must not be charged more than a ‘reasonable’ fee for their records.” One analysis conducted earlier in the year estimated that the rule would cost law firms over $1 million.

Scott Jeeves, an attorney who filed a class-action lawsuit against HealthPort, stated, “It’s taking money that disadvantaged patients would have to pay their co-pays.”

In the lawsuit, Jeeves’ client needed copies of her medical records for a slip-and-fall injury and gave her written request to Jeeves. The doctors who received the request used HealthPort and Jeeves’ client ended up with a charge of $242.72, though it should have been copied for $73 plus postage. HealthPort justified the charges based on the fact that Jeeves’ client had the law firm act on her behalf.

The issue of raising the cost of copying medical records in Florida has been tabled, or set aside, until October, due in no small part to the flood of complaints that the Florida Board of Medicine received. It will be an important issue to stay updated on, for every Floridian. If you have any other questions or medical malpractice concerns, feel free to contact us. 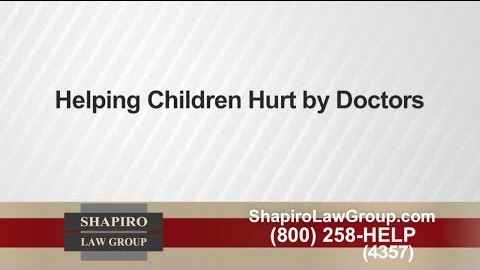