Not all victims of surgical mistakes die, and some patients can live with the horrifying consequences for the rest of their lives.

For example, a 55-year-old formerly morbidly obese woman underwent two procedures to remove excess skin so she could appear slimmer. Unfortunately, her doctor made several mistakes during the surgery. The woman is still the same size but now has embarrassing scars all over her body. In addition to scarring, several regions of the woman’s body were off-centered and dislocated.

The psychological impact from botched plastic surgeries can be brutal. After her surgery, the woman has ceased dating and dresses only in clothes that cover most of her body. In her own words, she “doesn’t feel pretty and just wants to look normal again”.

Another story involves an Arizona woman who underwent a disfiguring breast augmentation surgery. In an emotional testimony before the Arizona Medical Board, the woman showed her disfigured breasts shortly before being escorted out of the hearing by security. The doctor responsible for the botched surgery faces complaints from 15 other women who have been disfigured.

Patient safety and care must take priority, and negligence can have severe and life-changing consequences in the lives of plastic surgery patients. In the case of the first woman, she continues to feel the physical and emotional effects of her botched surgery. The second woman was forced out of her career as a teacher because the botched surgery left her in constant emotional and physical pain. Both women have had their lives ruined by preventable medical mistakes. 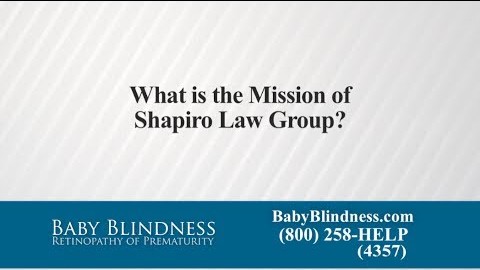