Can Brain Injuries in Children Cause Mental Illness?

Our blog covers a lot of stories on traumatic brain injuries (TBIs) that occur at birth, but for today’s post we are going to focus on the long-term effects TBIs can have on young children, specifically how the injury can affect mental health later in life.

Research from Nationwide Children’s Hospital in Ohio has found evidence that children who suffer a brain injury at a young age are more prone to depression. According to the study, kids with brain injuries were four times more likely to suffer from depression.

Additional research from the American Academy of Pediatrics found that children with concussions were five times more likely to suffer from depression. By surveying 81,936 children and following up with them from birth to the age of 17, researchers found that 15 percent of children with brain injuries later suffered from major depression. Uninjured children had rates of depression at 3.5 percent.

What Other Mental Illnesses Can Brain Injuries Cause?

Depression is not the only mental illness that might result from a brain injury. A Danish study conducted by the Psychiatric Center in Copenhagen surveyed 1.4 million people from 1977 to 2000, 113,906 of whom had TBIs. Researchers found that individuals with brain injuries were 28 percent more likely to develop bipolar disorder and 65 percent more likely to develop schizophrenia.

Research from various institutions suggests a link between mental illness and traumatic brain injuries. If your child has suffered a brain injury due to the negligence of another person, do not wait too long before contacting an attorney. The consequences of brain injuries can last a lifetime.

More information on brain injuries can be found by exploring our website. Our readers can follow Shapiro Law Group on Facebook and Google Plus for regular updates.

Did You Know? According to the Centers for Disease Control, children suffer more brain injuries from falls than any other type of accident. 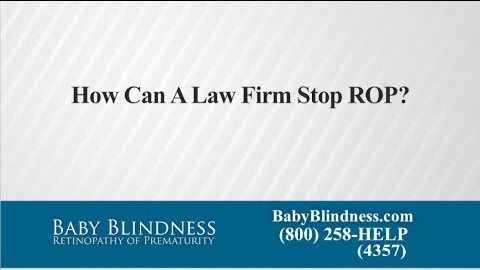